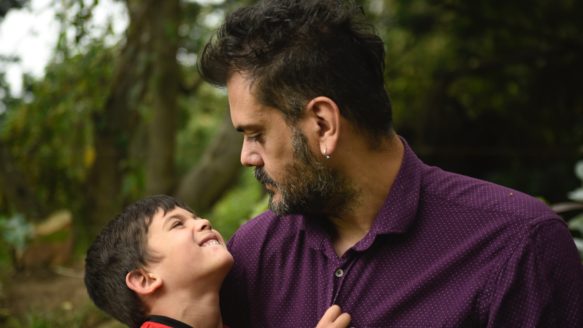 Survivor of a brutal car accident, a recovered addict, a husband and father of two—Shawn had been through it all.

Despite all of his hurdles, one of the biggest obstacles aside from addiction was his battle with debt.

With a union job, a decent paycheque and family by his side, Shawn seemed like he had it all. But that quickly changed when his wife lost her job in 2015. Relying on his sole income, his debt manifested along with his addiction, where he soon found himself trapped in a dark state of mind. As debt from mortgages, car payments and living expenses started to pile on, his drinking and depression got worse.

Battling financially, mentally and physically, Shawn reached out to Money Mentors for a credit counselling session with Deanna in 2015—the beginning of the end his financial crisis.

Shawn first heard about Money Mentors through his employee assistance program. He then scheduled a free consultation to assess his financial state.

Exercising all his options with Deanna, Shawn enrolled into the Orderly Payment of Debts (OPD) program with a structured payment plan drafted with the help of his counsellor.

“I was about $88,000 in debt, the majority of it in credit cards,” he said, “It was when I started the program that my life started to change.”

At the start of the debt repayment program, Shawn and Deanna started making short-term attainable goals as a starting point.

“Whenever I needed advice, the first person I reached out to was Deanna,” Shawn said. “There were many times when she would make my day! Just having her there as a support really helped me.”

A year into his 5-year repayment plan, Shawn reached out to Deanna with a life-changing request—he was going to rehab.

“Through the values and principles that I learned through Money Mentors, I learned I had to budget my life and I had to sober up.”

Restarting his life after rehab, he had a new perspective on life and was ready to pick up where he left off with his counsellor. In 2017, he reached back out to Deanna to set more financial goals and at the age of 49, he was ready to pick himself up from rock bottom.

“I looked at my pension one day and I made a decision that I was going to pay off all my debt, live free and not to worry about anything!”

It was this decision that propelled Shawn into reaching his financial goals and on September 2017, he paid off his debt in full, 2 years ahead of his repayment plan.

“The biggest relief was when I cut out a $60,000 check to pay off my creditors in September!”

Building a new life, Shawn quickly adopted a new lifestyle, integrating what he learned in the program to budget his current spending and savings.

“I still look back at the stuff from the program and put it into play now,” he said, “When I talk to my children now, I sometimes talk about budgeting with them.”

Since paying off his debt, Shawn and his family’s life have changed tremendously. He is now semi-retired with a part-time job, celebrating a year and a half in sobriety. His wife has since found herself a job after getting laid off during the economic downturn.

Married for 27 years, he now lives comfortably in rural Alberta with his family and is focused on self-care as his next goal.

“I have fixed my financial health. Now it’s time for me to work on my mental health, because they go hand in hand.”

Money Mentors would like to thank Shawn for sharing his story. Congratulations on becoming debt-free! 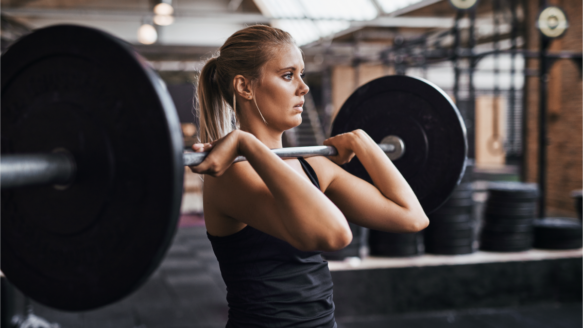 How Melissa Paid Off Her $21,000 Debt and Rebuilt Her Credit 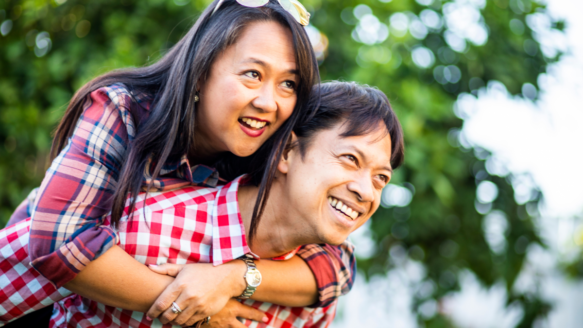 How Newcomers Grace and Marvin Rebuilt Their Family’s Financial Future