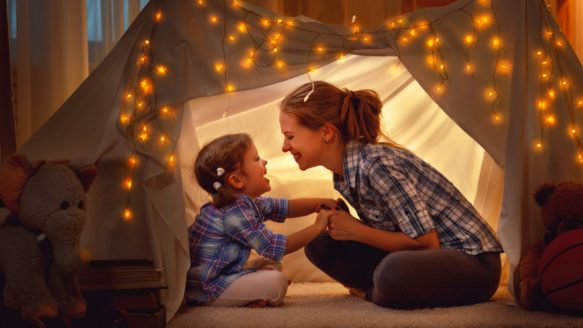 How Diana Found an Alternative to Bankruptcy and Paid Off $21,000

Five years ago, Diana was struggling financially as a single mom and college student in Southern Alberta. Shortly after attending college to attain her industry license and working to keep bills moving along, Diana soon found herself drowning in credit card debt, student loans and a line of credit.

As time went on, her debt quickly piled on like a brick wall—from using credit cards to cover her bills to advanced payday loans to make ends meet. Collection agencies started to bombard her phone at all hours of the day.

“I was getting so many phone calls from creditors that I couldn’t even answer my phone,” Diana recalled. “The collection agencies get fierce and they make you feel so small. They have no understanding that you are a person struggling and that you have a child to feed.”

At her wits end, drowning in debt while working in an industry she studied so hard for, she had to find an alternative to filing for bankruptcy.

While researching online, she learned about the Orderly Payment of Debts (OPD) program, a federally-legislated debt consolidation repayment option. With information at hand, Diana scheduled her free consultation with Money Mentors counsellor, Denise, to review her debt.

Despite being nervous about her first meeting, Diana’s anxiety gradually diminished during her counselling session.

“Denise made me feel like everything was going to be okay. She was calm and I felt like I was taken care of.”

With all her bills and information at hand, Denise constructed a debt repayment plan with Diana.

“The number was even higher than I had imagined once we pulled all the bills together,” Diana said. “It was then that we sat together and cut up all my credit cards.”

Recalling a glass full of shredded cards in Denise’s office, she told herself it had to be done and it was a beginning of something new.

Life without credit cards was a struggle to Diana, especially with a former habit to use it to pay bills.

“You always look at them as a sense of security or use it as a backup…to not have that was hard.”

Sticking close to her repayment plan with a new lifestyle, she started to develop skills on repaying her debt. Although it was not easy, she credits the original payment plan she created with Denise to help her better understand finances.

“I did have to relay back to the paper copy of the budget that I had created with Denise,” she said. “It helped remind me what money was going to what. And that if there was extra money, I allocated it to something else.”

Diana was originally given 65 months to pay off her debt, but with determination, she managed to pay back all of her debt 3 months early! Since paying off her debt, Diana had gotten married and is currently saving for a new home, utilizing the skills she learned from her time with Money Mentors.

“Everything is so much more enjoyable now,” Diana said excitedly. “I won’t hold credit card debt like I used to. The money I used to put aside to pay creditors, I still do that—but I’m paying myself now!”

Money Mentors would like to thank Diana for sharing her story. Congratulations on becoming debt-free! 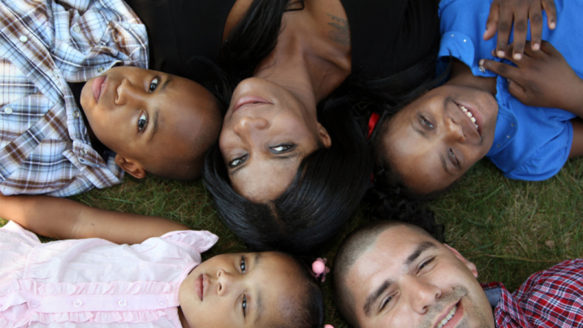 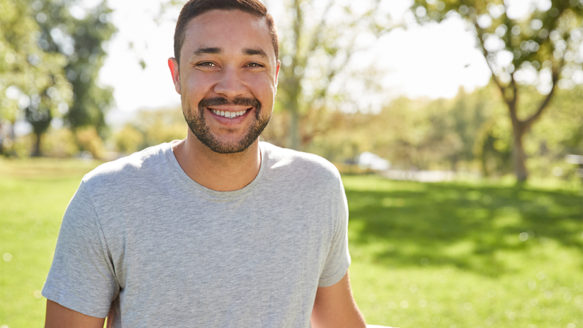