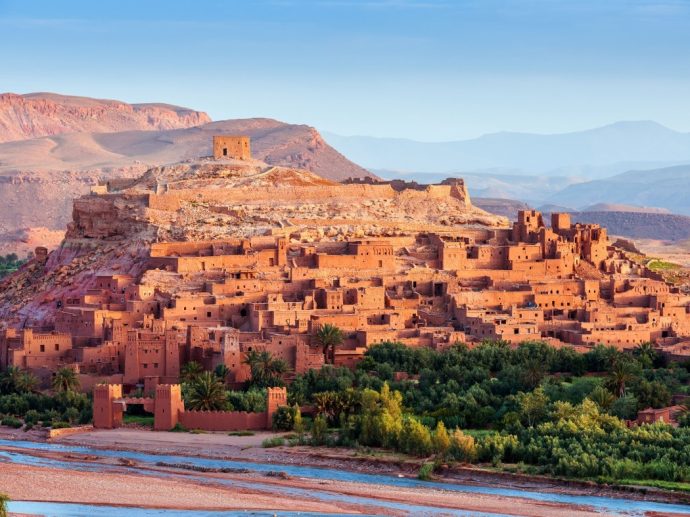 For Carson, that moment came when he lost his steady job, had to pay child support and couldn’t get his credit card debt down.

“I was so stressed out and frustrated with it all,” Carson recalled.

When his roommate at the time suggested calling Money Mentors, Carson shrugged the idea off, thinking it couldn’t solve his problems. But after more time passed and his financial burdens didn’t lessen, Carson made an appointment.

“Honestly, that was probably one of the greatest days of my life,” he said. “When I walked out of my first appointment, just the weight off my shoulders felt incredible. I can’t even describe that feeling. I just knew that I had made the right call.”

With over $10,000 debt, Carson signed up for the Orderly Payment of Debts (OPD) program. Through the help of his counsellor, Dolores, support from those closest to him and his determination to succeed, Carson paid it all off within two years.

When he looks back on the past, he’s baffled at how far he let his debt go.

But changing habits isn’t an easy process, according to Carson.

“Even now when I go to make a purchase, one side of me reminds me to look at my bank account to know where I’m sitting. And the other side wants to believe that I don’t need to. But in the end, the new mindset wins out, so there are never any financial doubts or surprises.”

Because of budgeting techniques he learned while on the OPD program and his newfound relationship with money, Carson is better equipped now to plan for his future and make the most of his life. As a celebration of his success after completing the program, Carson saved up enough money to treat himself to a trip to Morocco—something he’d never dreamed could happen while in debt.

“Becoming debt-free nowadays is really hard. People don’t realize the wheel they get stuck in. Before Money Mentors, the best way I can describe my life was that it was like I was running after a bus that I couldn’t catch. Money Mentors was that person on the bus that noticed me running and told the bus driver, ‘Hey, stop for this guy!’”

Money Mentors would like to thank Carson for sharing his story. Congratulations on becoming debt-free! 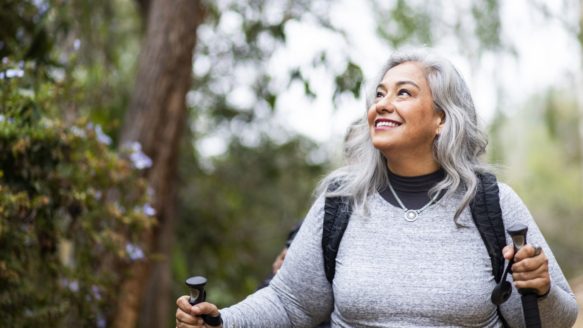 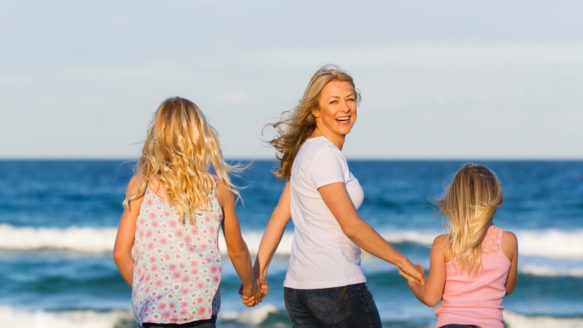