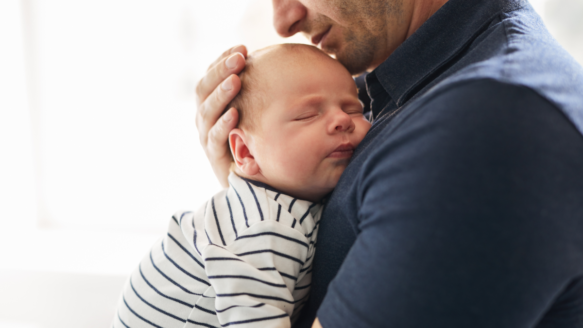 How Michael Paid Off $29,000 Before Becoming a Father

Before 2013, Michael spent his days worrying about his $29,000 debt. Or more accurately, how he was going to pay it off. Making $20/hour at his job, he could barely afford the $400 minimum payments each month on his maxed-out credit card, much less anything else. To make matters worse, Michael was put out of work for a few months after an unfortunate motorcycle accident. Not realizing he could have claimed disability during this time, Michael liquidated his RRSPs to make ends meet. A move, he says now, that he wishes he hadn’t made.

“I couldn’t pay my bills and my credit card kept getting maxed out, to the point where my credit card company wouldn’t allow me to use it anymore. My finances, or lack thereof, played a huge part in my anxiety.”

This led Michael to Money Mart and other quick payday loan institutions, which took him a long time to dig himself out of.

“I was paying credit with credit. It was a vicious cycle that I just could not see any end of.”

While driving to work one morning, Michael heard a commercial on the radio for Money Mentors. Realizing he had hit rock bottom and needed help to get himself out of the financial cycle he was in, he made an appointment with a Money Mentors counsellor.

After meeting with his counsellor, Dolores, Michael said he felt instant relief. She made the time to listen and rework his budget so that he could finally get ahead. Dolores also gave Michael the resources he needed to succeed ― from online courses to take, in-person Financial Fitness Classes to attend, budgeting workbooks, etc.

“It was the best move I’ve ever made. I could actually see the light at the end of the tunnel. It was far away, sure, but it was there.”

Once Michael joined the Orderly Payment of Debts (OPD) program, a huge weight was taken off his shoulders.

“I wasn’t swimming in all my debts anymore. Sure, it was hard at times to keep going and keep making my payments. But I put myself into this mess and I was going to get myself out of it, one step at a time. I wasn’t going to take one step forward, two steps backwards anymore.

“That’s what I loved most about Money Mentors,” Michael continues. “I finally had money for life again. I could put money into savings, go see the occasional movie. It was liberating.”

Michael said his biggest takeaway from his experience with Money Mentors was learning how to properly budget. And he credits his counsellor, Dolores, for doing such a great job working within his financial means to make a budget that has stood the test of time. His budget was so good, in fact, that Michael was able to pay off all his debts five months sooner!

Since completing the OPD program in 2017, Michael and his girlfriend welcomed a beautiful baby girl into the world. Thanks to the financial education he received from Money Mentors and the ability to make his own budget now, they’ve been able to cover their child’s expenses without worrying about where the money is coming from.

“I want to teach my daughter fiscal responsibility one day. Educating her on the value of money and how to save it is crucial. I want her to understand that credit is not hers. That was a lesson that took me far too long to grasp, so I hope she grows up with a strong financial foundation that she doesn’t run into the same problems I did.

“Before Money Mentors, I really knew nothing about money. But now I understand how to manage it and the importance of investing in myself—it’s made the world of difference. Thank you!”

Money Mentors would like to thank Michael for sharing his story. Congratulations on becoming debt-free! 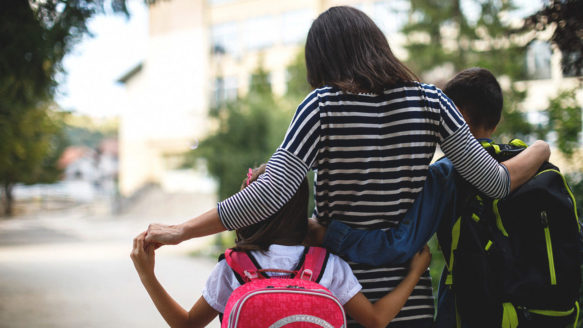